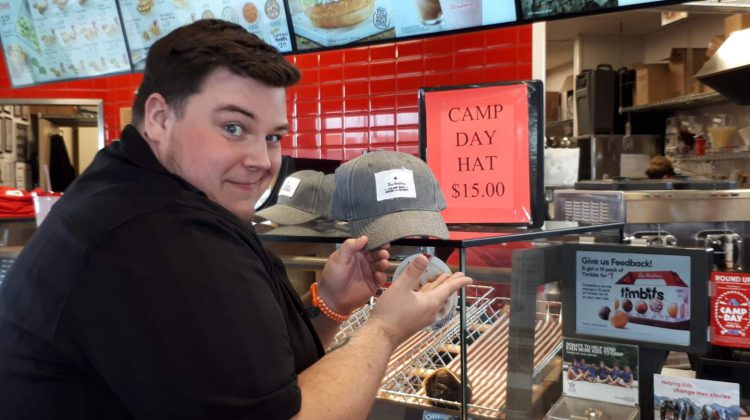 The Tim Hortons Camp Day was a success locally. The fundraiser, held on June 5, brought in $5,800 in Prescott. All proceeds from coffee sales that day went towards sending kids to camp.

Regional Marketing Manager Christine Beaudrie says it makes a big difference. She noted that in the 12 to 16 age range, kids are really trying to figure themselves out. Beaudrie says Tim Hortons feels it’s important to focus on those kids and help them change their stories.

She noted the foundation put an emphasis on personal stories this year. Beaudrie explained there was one woman, named Sheila, who talked about her time as a youth and teenager. She says Sheila grew up to become a nurse, which shows the impact foundation has.