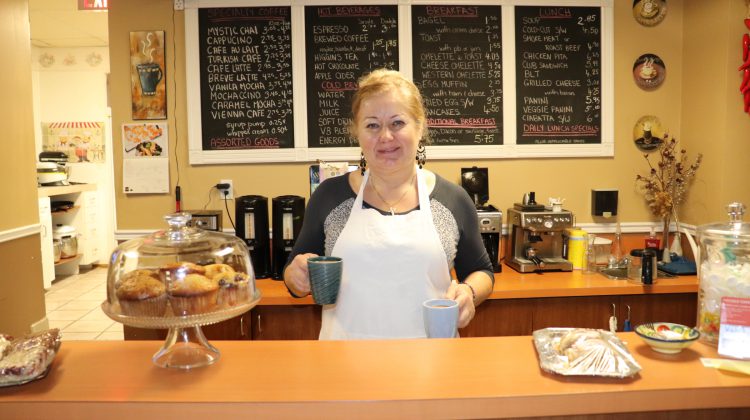 You can now nominate someone for the Fifth Annual Leeds Grenville Immigrant Entrepreneur Award.

The award recognizes and celebrates contributions that immigrant entrepreneurs have made around the area.

Nominees must have been born outside of Canada, live in Leeds Grenville, and own/operate a business in Leeds Grenville. To nominate someone, submit the name of the owner and business to St. Lawrence-Rideau Immigration Partnership by calling 613-498-2111 extension 105 or by emailing lauren@eecentre.com. The winner will be determined by members of the Immigration Partnership.

Program Manager of the St. Lawrence-Rideau Immigration Partnership Melissa Francis says immigrants can face additional barriers when starting a business such as learning a new language, maneuvering different ways of doing business, and overcoming cultural differences in order to develop new community connections. Francis adds people who started a business in Leeds and Grenville deserve special recognition for their endless energy and commitment to their business and community.

Last year, Owner of Piccolo Cafe Plus Magdalena Duris was the first woman and person from Prescott to win the award.

Nominations are open until September 13th.

WHO “disappointed” by White House decision to end funding