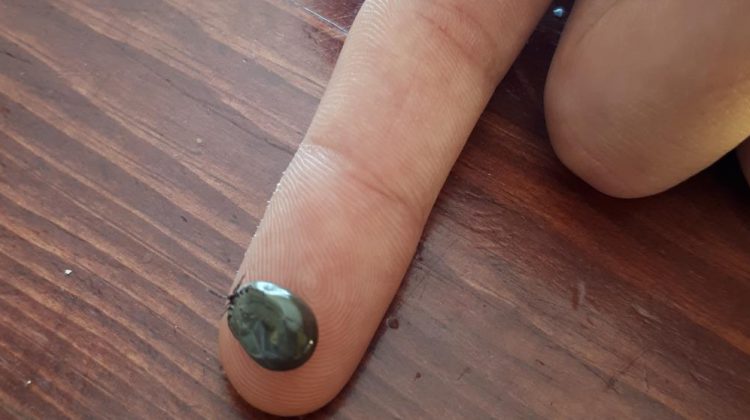 The region saw 97 new Lyme disease cases in 2018. There have been 582 confirmed and probable cases in Leeds, Grenville and Lanark since 2010, according to the Health Unit.

Dr. Paula Stewart says this area and Kingston have the highest rate of new cases because they are on a flight path for birds. She says ticks fall off, bite mice and spread the bacteria that causes Lyme.

Stewart noted the disease has three stages and is preventable, if you know what to look for. She says if you find a tick, remove it immediately. Stewart explained it’s important to watch for symptoms if its engorged, including a rash in the area of the bite, along with fever, aches and pains. She noted even if you don’t know whether you were bitten and start experiencing these symptoms, go see a doctor.

Around 30% of ticks in this area carry the bacteria for Lyme, according to Stewart.

She says there are ways to protect yourself, like keeping the grass cut and clearing dead leaves on your property.

Stewart says there’s a window period where the tick walks around on your body for a few hours trying to find a nice place to feed. She says people don’t need to be intimidated by ticks.