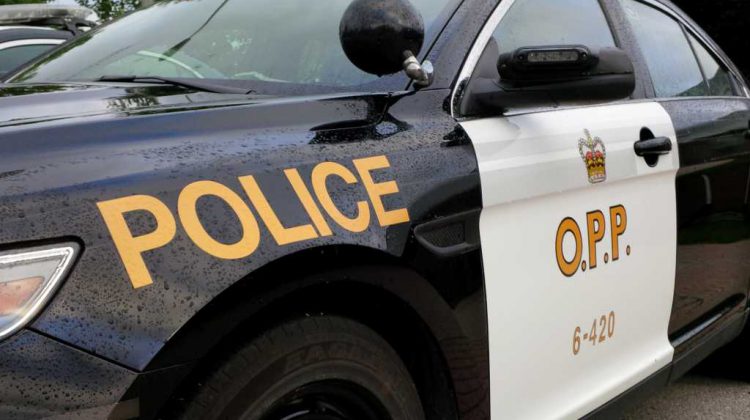 Update 2: OPP say the right Westbound lane has been reopened.

One driver is dead in the Highway 401 crash near Cardinal.

The Grenville County OPP says that the driver of one of the four vehicles involved in the crash east of Johnstown was pronounced deceased at the scene. The OPP says that around 2:00pm a tractor trailer collided with a box truck in a construction zone in the westbound lanes between County Road 22 in Cardinal and Highway 16 in Johnstown. The OPP says the driver of the box truck that died at scene was alone in the vehicle.

The OPP says four other people sustained minor injuries and were taken to hospital to be treated. Grenville County OPP says that officers continue to investigate the crash with the help of OPP Traffic Collision Investigators.

The OPP says names are being withheld until family members can be told.

Highway 401 remains closed and detours are in place between County Road 22 and Highway 16.