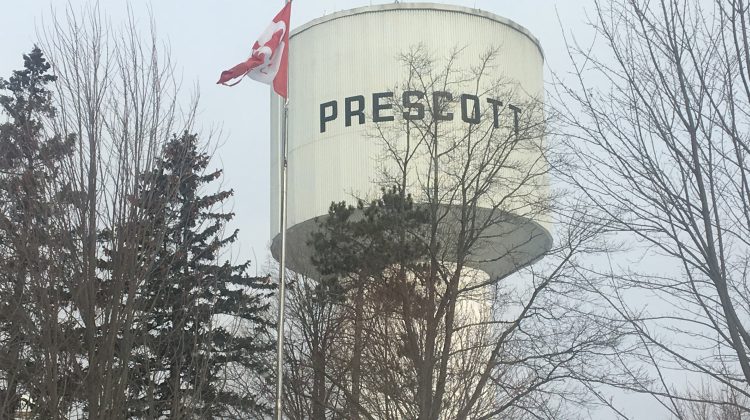 The Town of Prescott’s new water tower may be built in a northern end of town.

Prescott’s Committee of the Whole has motioned to direct staff to look more into putting a water tower in an area near the municipal garage. Town staff was initially given direction to find municipally owned property that could work for a new tower. Staff suggested the municipal garage area and the impound lot north of the CN tracks and west of Edward Street on Churchill. Other municipally owned sites were looked at by staff, but would require reconstructing the water mains.

The municipal garage area has an existing water main that would work for the water tower and it was also the largest property suggested. Mayor Brett Todd says he thinks it’s a better area overall.

Mayor Todd also asked about the impact on fire flows in the areas being looked at and Beattie says the existing fire flows would remain adequate.

No cost has been determined yet as the Town is still exploring options.

Landmark Municipal Services did an inspection last year and said the tower should be replaced in the next five years.