Fairies in the Park back in Brockville 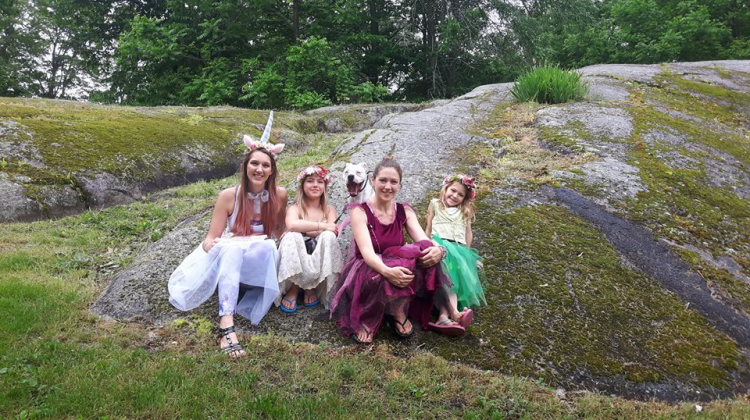 Fairies will be taking over St. Lawrence Park in Brockville again on June 15th.

The Fairies in the Park event is back for the eighth year with free admission. Creator Stephanie Forgues says this is an event for families with kids of all ages to dress up and enjoy a magical day.

“It was actually my daughter’s idea when she was six, and she just had a vision of an event she wanted to attend, and so we decided to do it.”

Forgues says there will be new activities this year including Kingston Circus Arts, a bouncy castle and live entertainers. Other activities include face painting, DIY photoshoot, yoga and crafts.

Forgues says they really encourage families to dress up together in whimsical costumes. The event runs from 11 to three that day.