Sauve barbecues a no go this summer 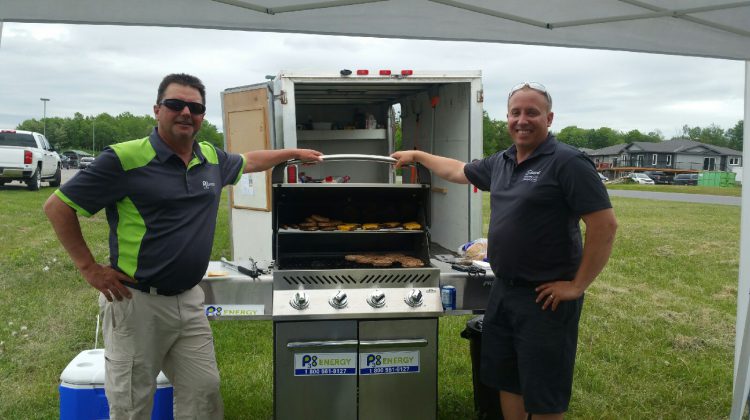 Sauve Heating and Air Conditioning will not be doing community barbecues this summer. The weekly barbecues, held at Canadian Tire, brought in over $4,000 for 15 local charities last year.

Owner Ben Sauve says the Health Unit is asking for two double sinks, with pressurized hot and cold water, on site at the barbecues. He says this would cost thousands of dollars.

Sauve says all the people who helped out last year really made it work well. He says people are already contacting him about the barbecues and he thought it would be a good thing to do again.

Sauve says his plan was to pare it down this year and hold between 8 and 10 events. He says he was thinking about branching out and maybe holding barbecues in Merrickville, Kemptville and Winchester.

The Health Unit says that the Food Safety Regulations protect the public from food borne illnesses, like salmonella and listeria. The organization says harmful bacteria can be spread during food handling and proper handwashing and utensil washing methods are necessary.

The Health Unit says the Sauve community barbecues were put in a ‘special event’ category last year and it was not clear they would be happening annually.