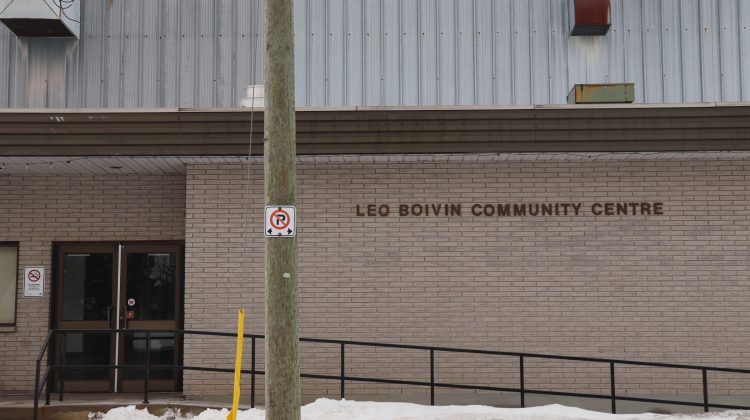 Seaway Youth Group will be looking to score some money for new equipment.

They will be holding their second annual fundraiser ball hockey tournament in Prescott. It will be held at the Leo Boivin Community Centre on May 18th.

Youth Leader Jacob Casselman says last year they were able to buy floor hockey equipment with the proceeds. After raising around $1,000 last year, they would love to do the same this year, according to Casselman. The tournament runs from nine in the morning to five that evening.

Casselman says the cost is $100 per team and there are already six or seven teams registered and they’re looking for one or two more. There is no age limit to sign up and the teams will play five on five. There will also be a barbecue and bake sale during the event.

The free youth group runs every Friday, during the school year, at South Grenville District High School. The group is open to youths from grades six to 12. Casselman says usually there are around 30 or more youths that go to the group every week. It runs from 6:30 to 8:30 at night.