Police investigate report of man with gun in Prescott 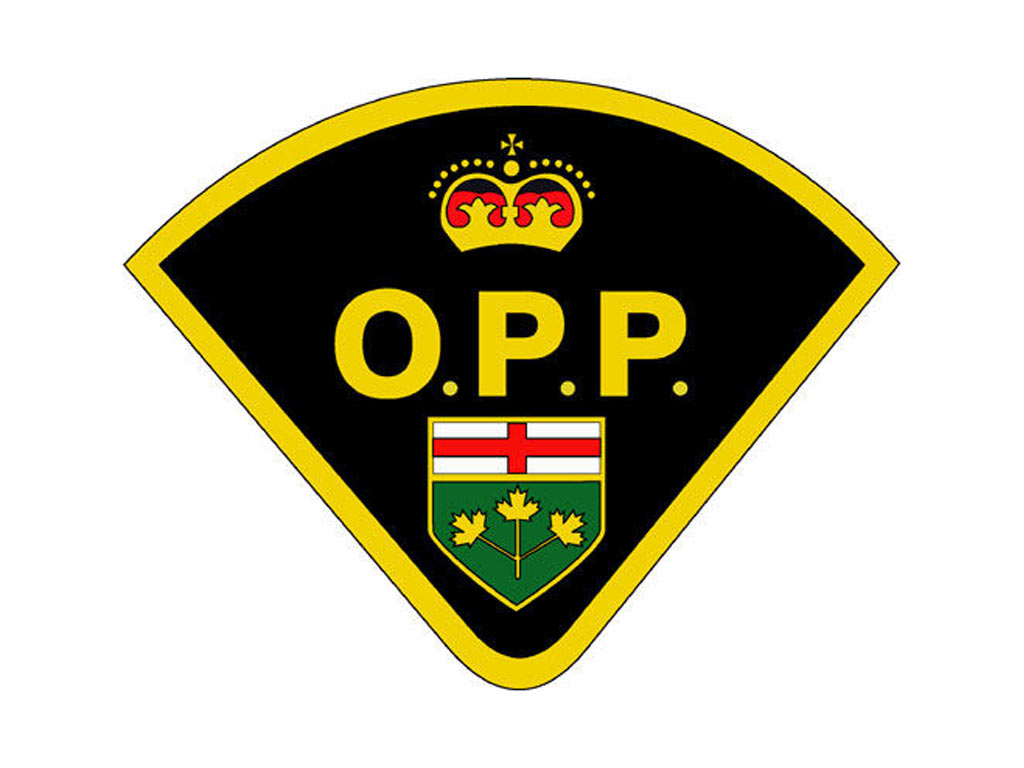 Local police responded quickly when they received a report of a man with a rifle on Thursday afternoon. A pedestrian called just before 5:00pm, saying a man had been spotted with a long gun inside a building on King Street. Five OPP officers were sent to the scene, to contain the area and investigate.

They discovered the man had an air gun, designed to shoot small pellets. He hadn’t intended to scare anyone by having the gun in plain view, and police say he did nothing wrong. The situation was cleared within half an hour.