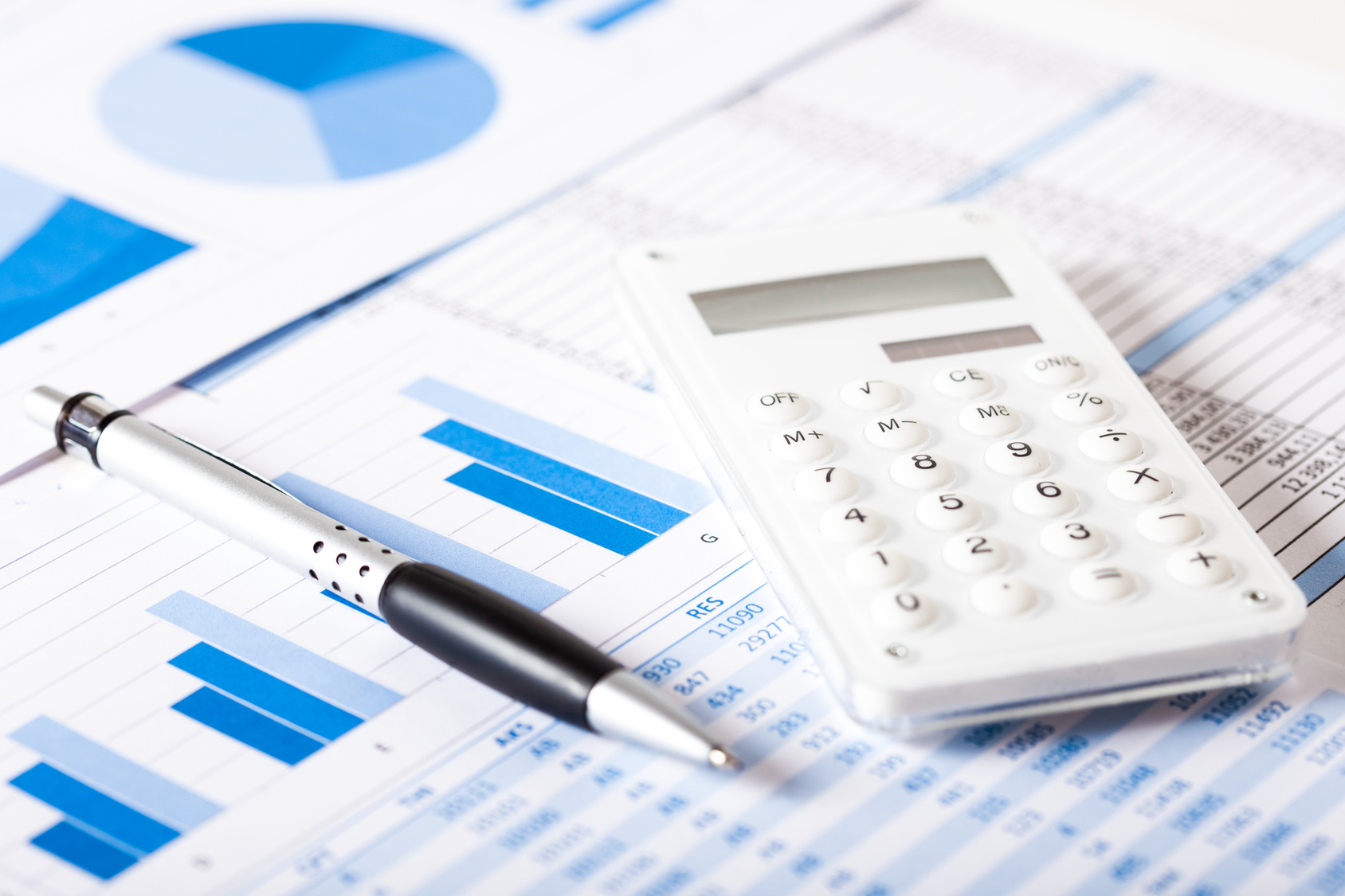 Prescott municipal council and staff are working out the final details of the 2016 budget. In a meeting Monday night, council debated how to designate a savings of $122,000 in policing costs. Rather than put it into reserves, it was decided the money would be applied so that taxpayers would benefit. The original tax increase was estimated at 3.2%. The adjustment would reduce that levy significantly. The town also expects to see impressive savings in energy costs after installing the new LED lighting. That savings will be put into reserve to complete the lighting on the remaining streets not included in the original plan.

One million dollars will be set aside in 2016 toward a new fire hall, with land purchase and design this year and construction in 2017. The $200,000 municipal dock extension has been deferred to 2017. Staff will present options for a new street sweeper in the spring.

Staff will bring the amended budget to the Committee of the Whole for approval on January 18th.