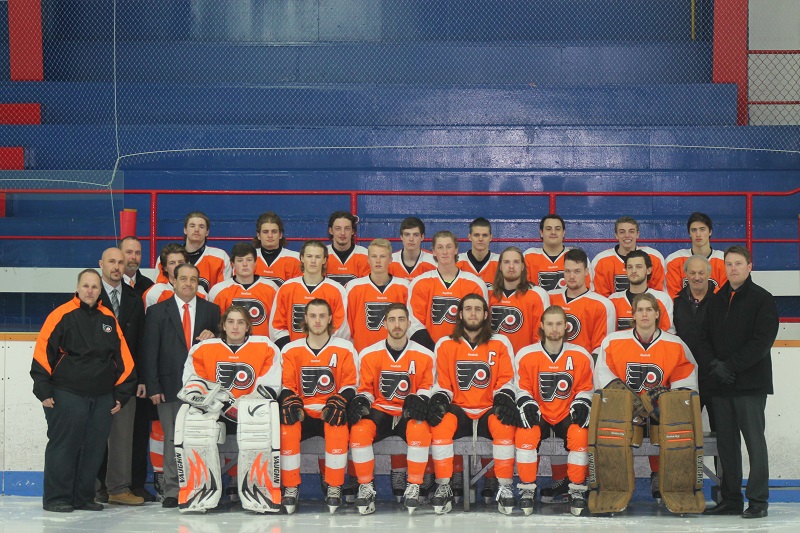 Kevin Harrison, owner of the Prescott Flyers, has a difficult decision to make. The cost of running a team while attempting to keep at least half of the players local is proving to be near impossible. He could sell the franchise to one of two interested Junior A teams, but that would likely mean the team would have to say goodbye to Prescott. He’s really hoping that doesn’t happen.

Harrison says he knows he is going to have to make a decision soon.

Harrison says he is hoping someone local will step up to purchase the team. If that doesn’t happen, he would consider applying to the Junior C league.