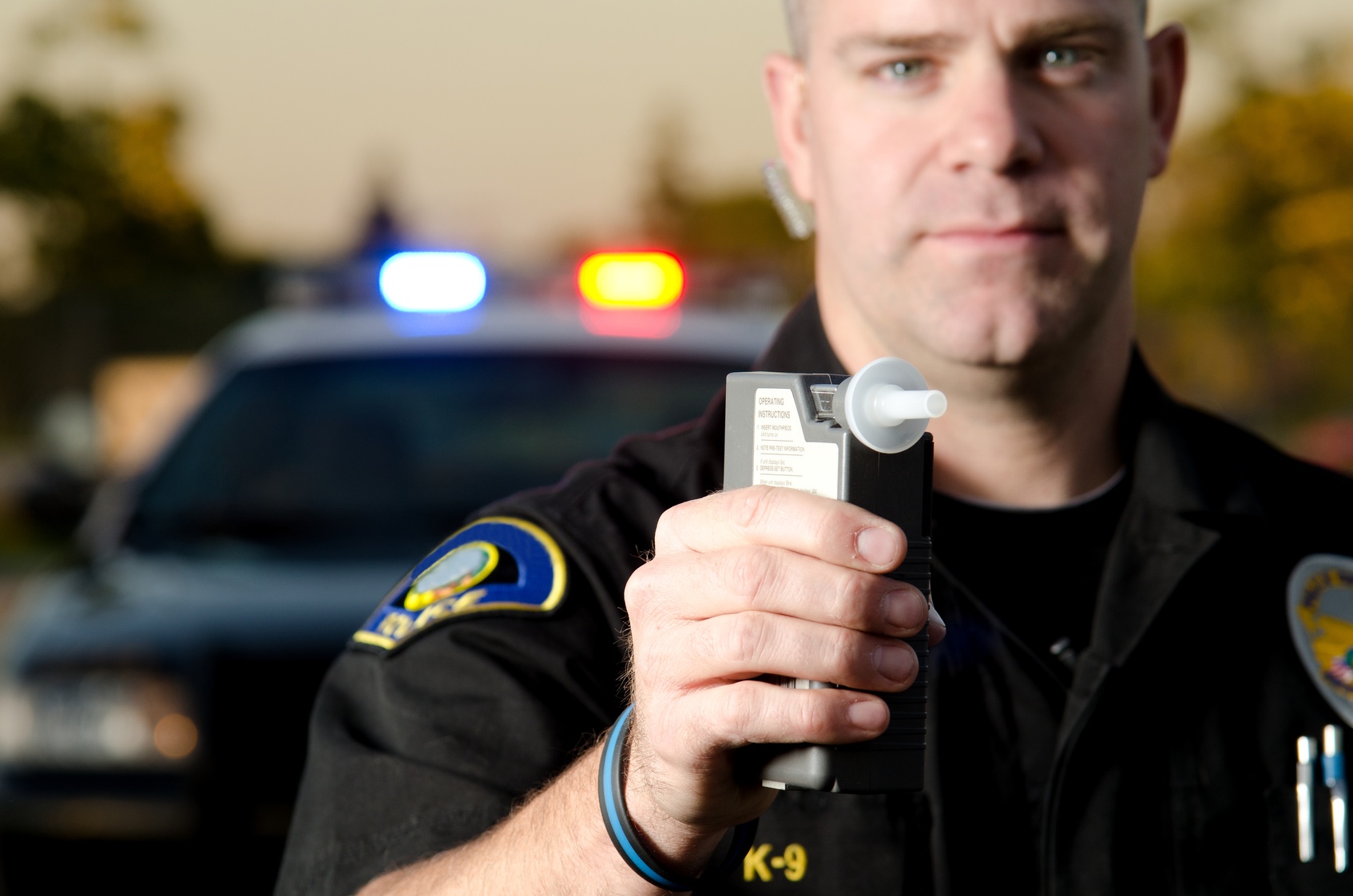 From November 23rd through January 2nd, Stormont, Dundas & Glengarry OPP conducted 155 Festive R.I.D.E. checks throughout the United Counties. Five drivers were charged with impaired driving related offences while four received warnings and suspensions. The numbers are down from last year’s campaign, where nine people were charged with impaired and fifteen got suspensions.