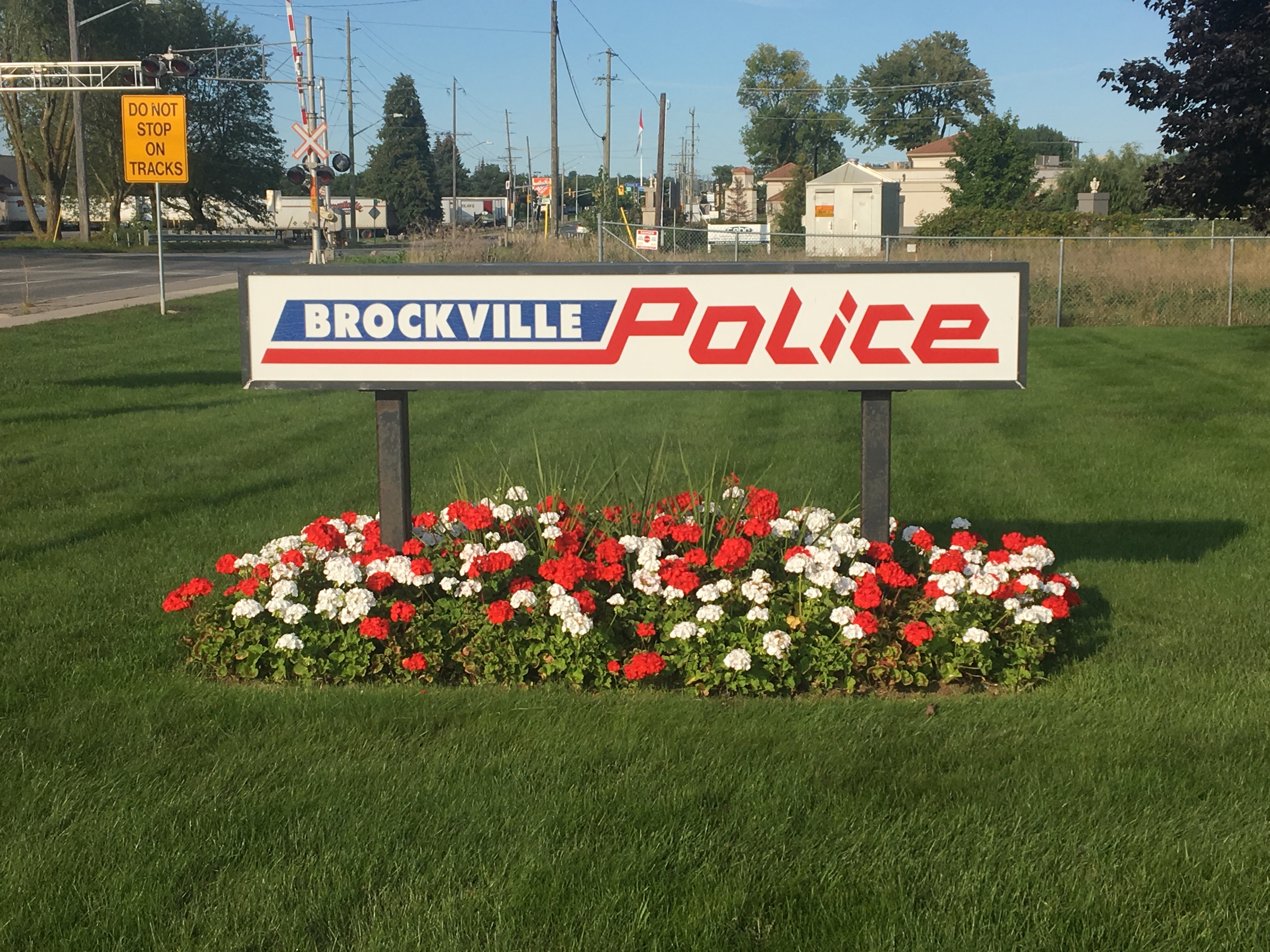 Brockville Police Services were just one of the dozens of police attachments involved in the campaign. During Operation Northern Spotlight officers met with individuals believed to be in exploitative situations and gave the victims contact information for support agencies in the area. They were also offered both immediate and future police assistance to leave the exploitation.

Police were able to ensure the safety of six people working in the sex trade or being exploited, including two under the age of 16. According to Brockville Police 198 people were engaged by 331 officers across the province and 12 people were charged with 21 offences. Some of the charges include: advertising another person’s sexual services, receiving material benefit from sexual services, keeping a common bawdy house and procuring a person under 18 years of age.

The seven day campaign was part of an international operation led by the FBI and RCMP; it also involved police services in Thailand, Indonesia, the Philippines, Cambodia and the United Kingdom.

Town of Prescott: Voter Information Letters have been mailed

Town of Prescott: Voter Information Letters have been mailed